We know you’re still looking at the most recent Apex Legends patch notes, hoping for some sort of advantage in this battle royale, but it’s time to move on from Apex Legends’ Hunted season and look ahead to the next major title update for Respawn Entertainment’s free-to-play shooter. If you’re wondering when Apex Legends Season 15 will be released, you’ve come to the right place.

But, of course, it’s a little early to be thinking about when Apex Legends Season 15 will be released. After all, Season 14 has only just begun. If you’re not interested in Kings Canyon in Apex Legends’ ranked queue or the Season 14 weapon changes, consider this article to be more of a guide to when Season 14 will end. If you’ve played Apex Legends before, you’ll know that there’s never any downtime between seasons, even if the servers do crash once or twice when a new one arrives.

With all of that in mind, the expected release date for Apex Legends Season 15 is November 8, 2022. This fits with the theory that Apex Legends’ seasons are all roughly three months – the date above is just about 13 weeks after the start of Apex Legends’ Hunted season.

So, as simple as it is, that’s all there is to know about Season 15’s release date. We’ll update this guide with new information as it becomes available and relevant. If you want to get back into Apex Legends, check out our Apex Legends weapons tier list and Apex Legends legends tier list right here. Keeping up with the meta is always a good idea. 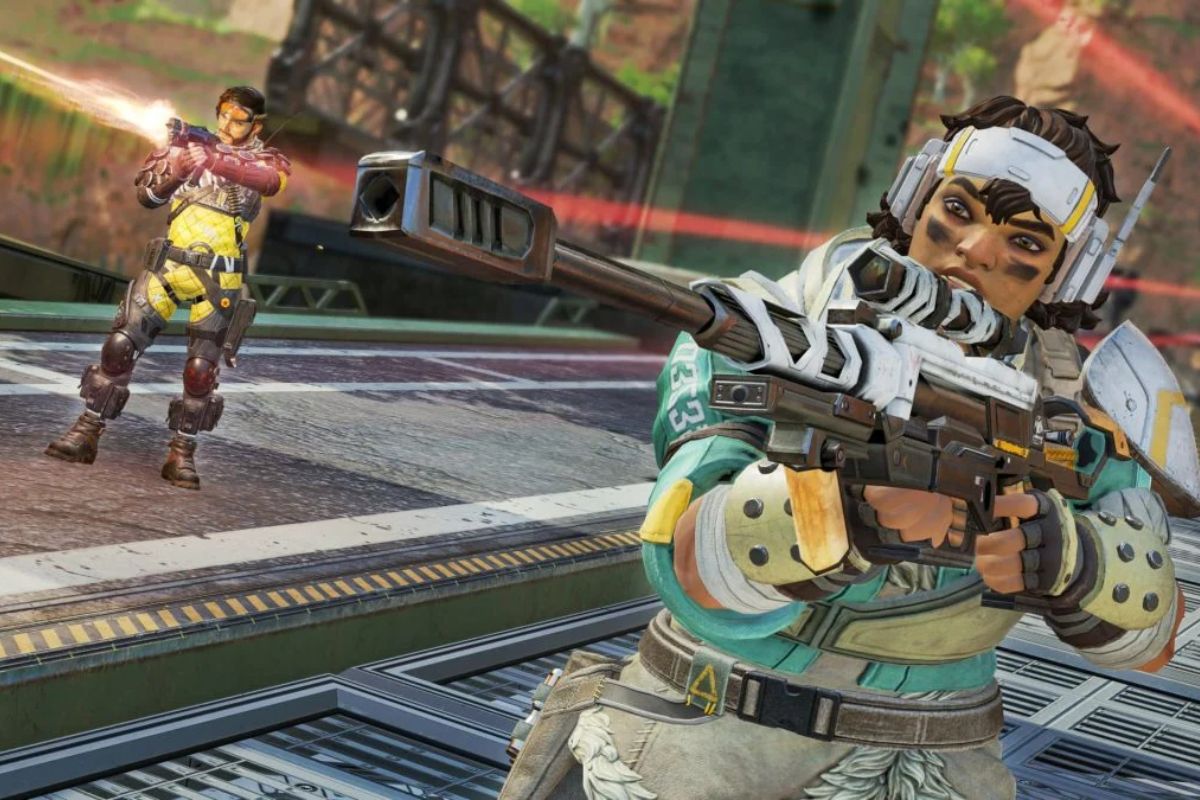 This is where things start to get interesting. This year, a lot of information about Apex has leaked, so let’s take a look at what we know will most likely be released with Season 15.

SomeoneWhoLeaks tweeted earlier this month that game files had been discovered that appear to point to the new Legend, Catalyst, which will be released in November.

Catalyst appears to be a defensive Legend whose playstyle and abilities have the potential to shake up Apex as we know it. With her ability to build and reinforce structures (think Apex Legends meets Fortnite), she could pair well with defensive legends like Newcastle. Read more about the latest Catalyst leaks here.

The Moon-based map, which leaked in February, is another intriguing possibility for Season 15. After a Season of changes, Kings Canyon is unlikely to be in need of another, so perhaps a new map is just what the doctor ordered.

So far, there are no clues regarding any new weapons making their way to the Apex arsenal. However, we can expect another dose of weapon balancing to arrive.

Be sure to check back nearer the time for all the latest buffs and nerfs coming in Season 15.