Warframe‘s The New War was the most significant story update of the game’s life so far. Taking down the Narmer threat was a herculean effort that involved the Corpus, the Grineer, some Eternalism-inspired multiverse traveling, and taking down Ballas. Though the brunt of the threat seems to be over, the Veilbreaker update will bring back another Narmer threat located near Deimos, and it aims to enslave the rest of the Origin System.

The story will feature more post-New War storytelling, with the beloved Grineer Kahl-175 playing a prominent role. Kahl’s arc was brief in The New War, but it did not diminish the Grineer’s iconic status. In what appeared to be his final moments, Kahl chose to stop fighting for the Kuva Queens and instead defend his brothers. Kahl will continue to fight for his freedom and to protect his Grineer brothers from the new Narmer threat after surviving the assault on Cetus.

The Narmer, on the other hand, will not go down without a fight. The fearsome Archons will return as co-op boss battles in Veilbreaker, and the cinematic trailer also shows Kahl fighting off a Doma from a player’s perspective, implying that fans will be able to play as Kahl this time around.

Veilbreaker will release on Sept. 7, 2022, Digital Extremes confirmed. Veilbreaker will also bring a new single-player quest starring Kahl-175 and the launch of the new co-op Archon Hunts. In addition to the story update, players can earn Styanax, the 50th unique Warframe, for free by logging in before Sept. 21. 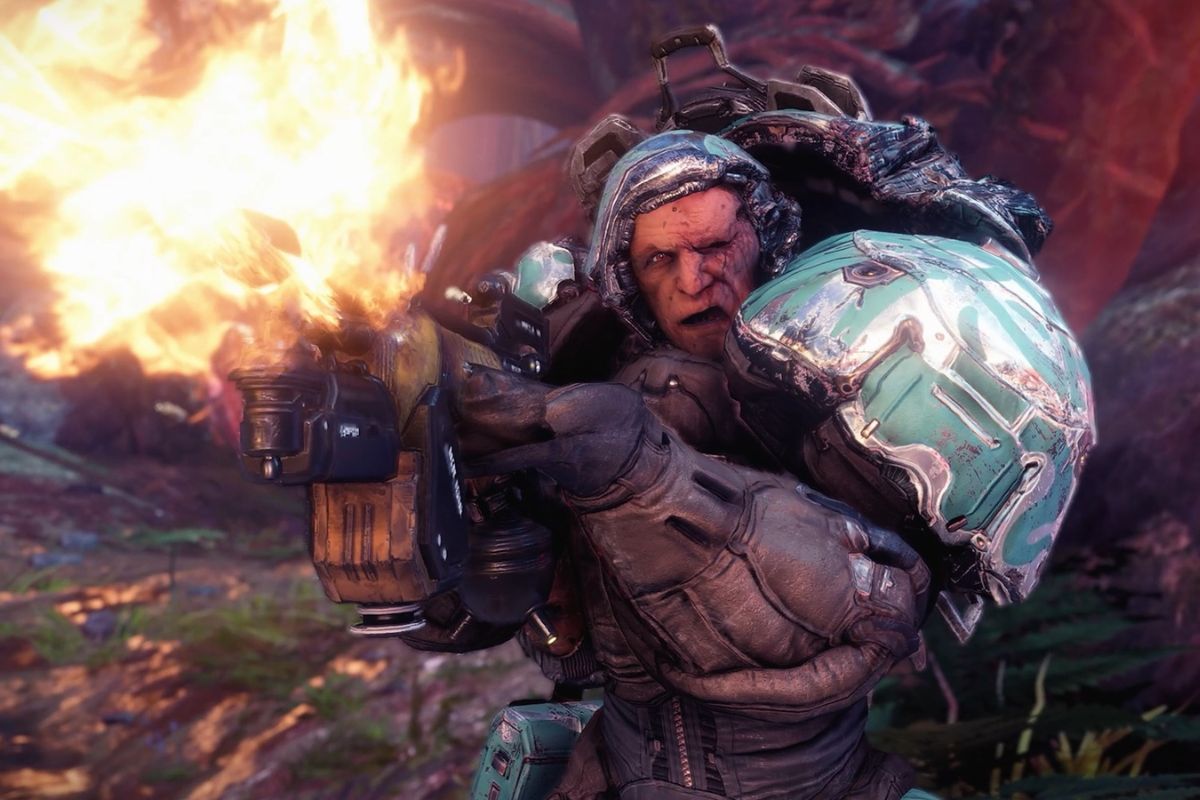 Veilbreaker will also come before The Duviri Paradox, Warframe’s massive end-of-year expansion that will include a new open world area. The Duviri Paradox will most likely touch on themes addressed by The New War and possibly Veilbreaker, despite the fact that it exists in its own pocket of reality (which means we can see dead characters come back to life).