Charli D’Amelio is a social media personality from America. She gained fame after making several videos on TikTok. She has gained success through the power of social media and her talent in the past few years.

Charli D’Amelio was born in 2004 in Norwalk, Connecticut, to Heidi and Marc D’Amelio. Her mother was a model, and her father was a Republican Senate candidate for Connecticut State.

Charli spent her childhood in Connecticut with her older sister, Dixie. Charli D’Amelio began dancing as a young child and competed until the age of ten.

Charlie attended the King School for most of her youth, but her parents pulled her out of class. Her parents chose to homeschool her after she started garnering fame on Tik Tok.

According to Celebrity Net Worth, Charli has a net worth of $20 million. She has received numerous paid sponsorships, hosts her own podcast, has launched her own beauty line, and is also the face of a nail polish collection, which has allowed her to amass a fortune from her TikTok fame. One of the main reasons why so many brands want to work with her is that she was the first TikTok user to reach 100 million followers. 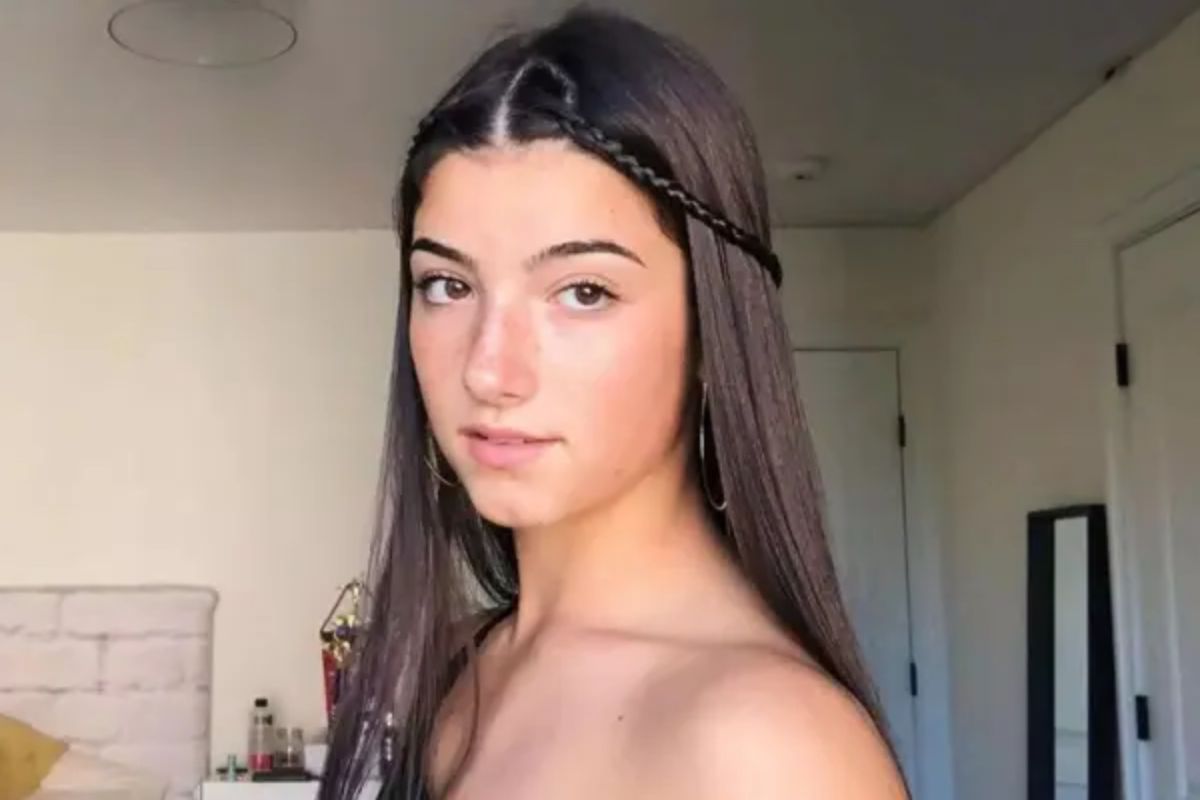 The Beginning of Tiktok Fame

D’Amelio began posting on TikTok in May 2019 with a lip-syncing video she made with a friend. A few months later, she became well-known for a duet video she created with another user named Move With Joy. She received the most attention on the date when she performed the Renegade dance to the K Camp song “Lottery” in October. The dance was incorrectly attributed to D’Amelio, who was also credited with popularising it. In November, she and her sister joined The Hype House, a group of young TikTok stars based in Los Angeles.

D’Amelio ascended to a new level of stardom when Sony Music executive Barbara Jones signed her to her management company, Outshine Talent, in late 2019. D’Amelio later joined the United Talent Agency at the start of 2020. She was then asked to create a TikTok dance challenge based on Jennifer Lopez’s halftime show performance after appearing in a Super Bowl ad for Sabra Hummus.

As a result of her growing social media fame, D’Amelio began appearing in television specials and movies. She appeared with a celebrity cast on Nickelodeon’s “Kids Together: The Nickelodeon Town Hall,” ABC’s “The Disney Family Singalong,” and “Graduate Together: America Honors the High School Class of 2020.” D’Amelio made her feature film debut in the animated children’s film “StarDog and TurboCat,” in which she played the character Tinker.

D’Amelio has openly admitted to having an eating disorder and has talked about how body shaming has affected her. Because of the second problem, she worked with UNICEF to start a campaign against bullying in 2020.

D’Amelio has been vocal about her support for the Black Lives Matter movement and her opposition to George Floyd’s murder on TikTok. She has contributed to a 2019 fundraiser while also assisting people with special needs. In the spring of 2020, she gave $50,000 to Norwalk Hospital in her hometown of Norwalk, Connecticut, to help the facility acquire critical medical supplies during the COVID pandemic. Later in the year, she collaborated with TikTok to donate $100,000 to the American Dance Movement, which promotes dance education in the United States.