Family members have confirmed that Denise Dowse, 64, the actress best known for her role as the vice principal in the US teen drama Beverly Hills, 90210, has passed away. Both Issa Rae’s comedy-drama Insecure and the drama series The Guardian included the Hawaiian actress.

Her sister, Tracey Dowse, broke the news of her death over the weekend. On Instagram, she paid tribute to the late actress by calling her “the most amazing sister, a consummate, illustrious actress, mentor, and director.”She had earlier mentioned that her younger sibling had been hospitalized with a virulent form of meningitis and was in a coma. She said, “She was my last remaining family member and greatest friend.”

Dowse, who was born in Honolulu in 1958, began acting in 1989 and has since been in guest spots on popular shows including Buffy the Vampire Slayer, ER, and Seinfeld. Her role as Vice Principal Yvonne Teasley in Beverly Hills, 90210 was her breakout role from 1991 through 2000.

The actor and future filmmaker has also voiced Officer Shirley on the Nickelodeon cartoon series Rocket Power and acted in the 2005 comedy picture Guess Who with Bernie Mac and Ashton Kutcher. She played Dr. Rhonda Pine on Insecure and Judge Rebecca Damien on The Guardian. 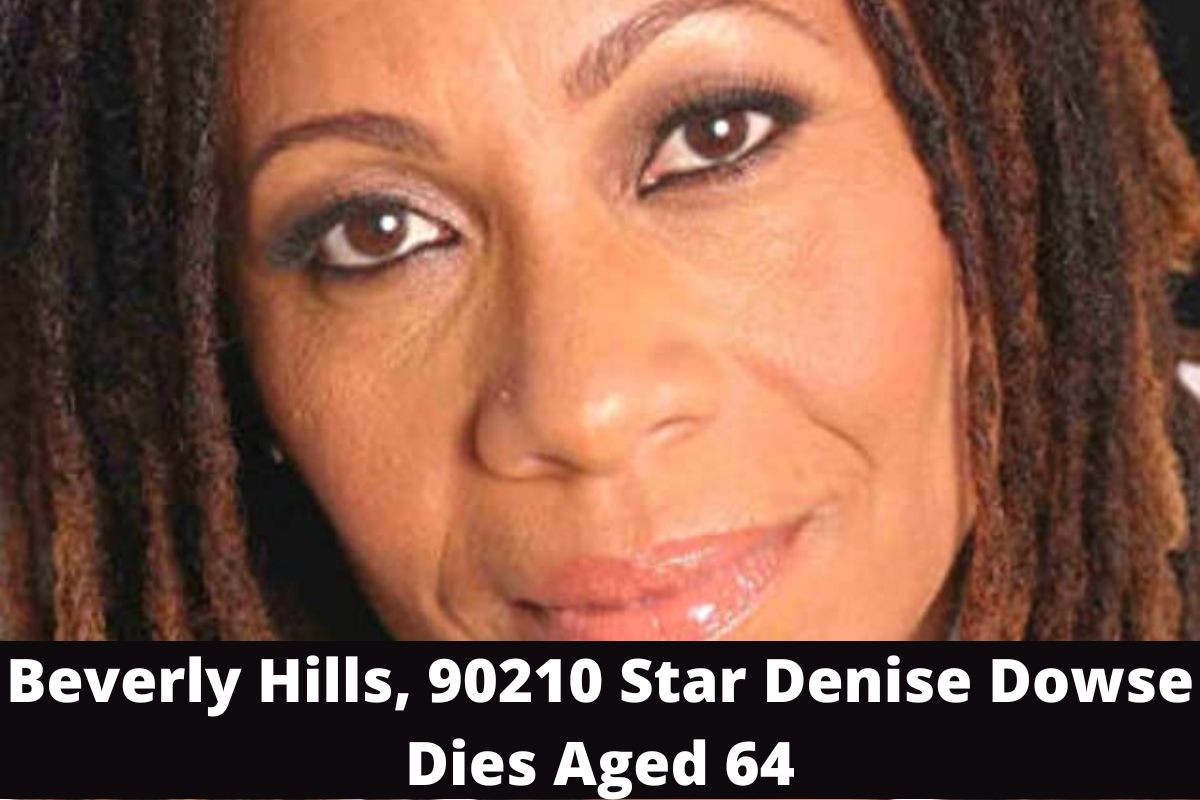 She has also appeared in the basketball drama Coach Carter, starring Samuel L. Jackson, as well as the Ray Charles biopic Ray and the upcoming 2020 thriller Fatale, in which she will co-star opposite Hilary Swank.

Following the announcement of her passing, Ledisi, an actress, and singer tweeted, “My Tracey and my Denise… no words right now.”Viola Davis, who once praised Dowse as a “terrific actress,” tweeted, “RIP….very sad.” She also included a sadness emoji.

Snoop Dogg Gets Into the Breakfast Cereal Game With ‘snoop Loopz’

Angela Gibbs, another actor, and director said: “We are saddened to learn this… Denise, you lived your life to the fullest… I’m grateful to have met you.”

without wasting your time visit our site  dailyrealtime.com we will give you the latest news daily.