Kate Middleton, a member of the royal family since 2011, has risen to become one of the world’s most well-known and recognisable figures.

Kate has taken on numerous royal duties since marrying Prince William, and she is a patron of over 20 military and charitable organisations, including the National Portrait Gallery and Action for Children.

Kate has been named one of the World’s Most Influential People, and her celebrity and wealth have made her a modern icon.

Kate Middleton was born in 1982 in Reading to Michael and Carole Middleton.

The eldest of three children, the Middleton family was well-to-do, and at the age of four, young Kate was enrolled at St. Andrew’s School, a private institution in Berkshire.

At Marlborough College, she developed a love of sports and played on the women’s field hockey team, later obtaining three A-Levels in 2000. Middleton went on to study art history at the University of St. Andrews in Scotland.

She received a gold Duke of Edinburgh award while at St. Andrews and graduated with an undergraduate MA in art history. Prior to her marriage to Prince William, Kate lived in a $1.6 million Chelsea apartment owned by her parents, while her own net worth was estimated to be between $5.8 and $8 million.

As the Duchess of Cambridge, Kate is very active in charity work, often focusing on helping young children.

While she has a number of charitable patronages, some of the largest include:

Kate has also been given the patronage of the All England Lawn Tennis and Croquet Club and the Royal Photographic Society by the Queen.

Kate, along with the Duke and Prince Harry, helped launch the “Heads Together” mental health awareness campaign in 2016 to encourage people to have an open discussion about their mental health issues and remove the stigma.

Kate has also been involved in causes related to early childhood development, and she will visit Denmark in 2022 on behalf of the Royal Foundation Centre for Early Childhood.

Kate has become the embodiment of intelligence and grace, and she is frequently praised for her keen sense of style whenever she makes a public appearance. 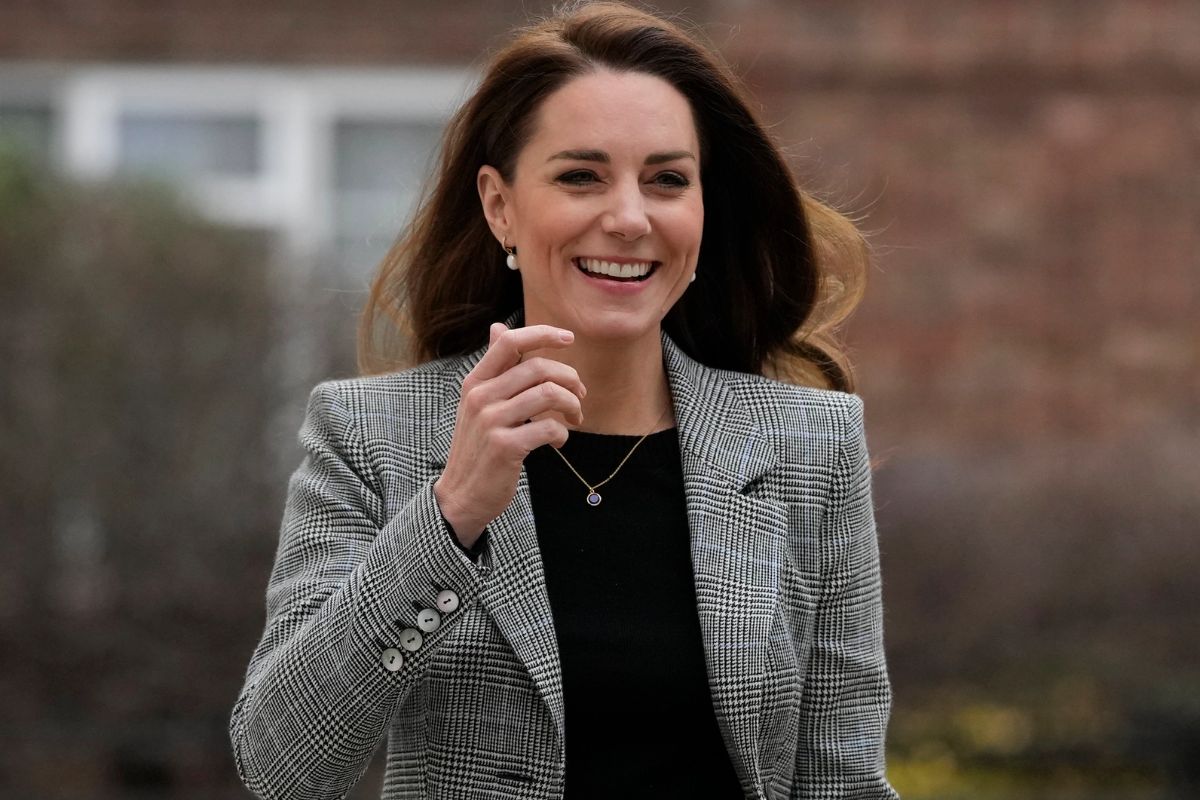 As of September 2022, Kate Middleton’s net worth is estimated to be $20 Million.

Kate Middleton met Prince William for the first time in 2001, and the couple began dating in 2003.

However, following graduation, the Middletons faced intense scrutiny from British tabloids, prompting numerous warnings from lawyers hired by the Palace and the Middletons. The couple briefly split up in 2007, but reconciled by 2008.

Prince William proposed during a 10-day trip to Kenya’s Lewa Wildlife Conservancy to commemorate his successful completion of the RAF helicopter search and rescue course.

The engagement was officially announced in November 2010, and the couple married at Winchester Abbey on the 29th of April, 2011, in a ceremony that was watched by a global audience of 300 million.

Following their marriage, the couple moved into Nottingham Cottage briefly before transitioning to Kensington Palace, which they had renovated for $5.3 million.

In 2012, the royal couple announced their first child, and in July 2013, Prince George was born at St. Mary’s Hospital in London. Two more children, Princess Charlotte, and Prince Louis were born in May 2015 and April 2018, respectively.

In 2022, the couple and their children moved into Adelaide Cottage in Windsor, where the family maintains as normal a life as possible.

The couple posts about their family often on their joint Instagram account, along with photos of their charity work and other public appearances.

Kate Middleton has received numerous honours and awards as a member of the royal family.

Here are some highlights from Kate Middleton’s career:

How Does Kate Middleton Spend Her Money?

Unlike Prince Harry and Meghan Markle, who have been largely cut off from royal funds, Kate has no need to spend her own money as a result of her royal status. Having said that, Kate and William have made some notable purchases.

Kate’s fashion is also not cheap, with her Alexander McQueen gown alone costing $332,000 USD. While the royals are given a budget for their wardrobes, it is estimated that Kate spends $400,000 per year on clothing and styling.

Traveling can cost as much as $130,000 for a single trip due to the need for chartered flights, meals, staff, and security.