US federal judge Raymond Dearie has been chosen to review the files seized in the FBI’s search of former US President Donald Trump’s Florida home.

Dearie, 78, will be “special master” and decide whether any documents are off limits in any legal proceedings.

Trump’s team had proposed him, and the US Department of Justice had previously stated that it would not object.

The former US president is being investigated for his handling of classified materials.

Department of Justice officials previously said that documents stored at Trump’s Florida home were likely to have been concealed as part of an effort to obstruct an FBI investigation.

According to the authorities, these documents should have been turned over to the National Archives, as US presidents are legally required to do when they leave office.

Trump denies any wrongdoing, claiming that as president, he declassified all of the documents and kept them safely at his Mar-a-Lago estate.

Trump’s team requested a special master an independent lawyer who determines whether any of the records are protected by attorney-client or executive privilege. 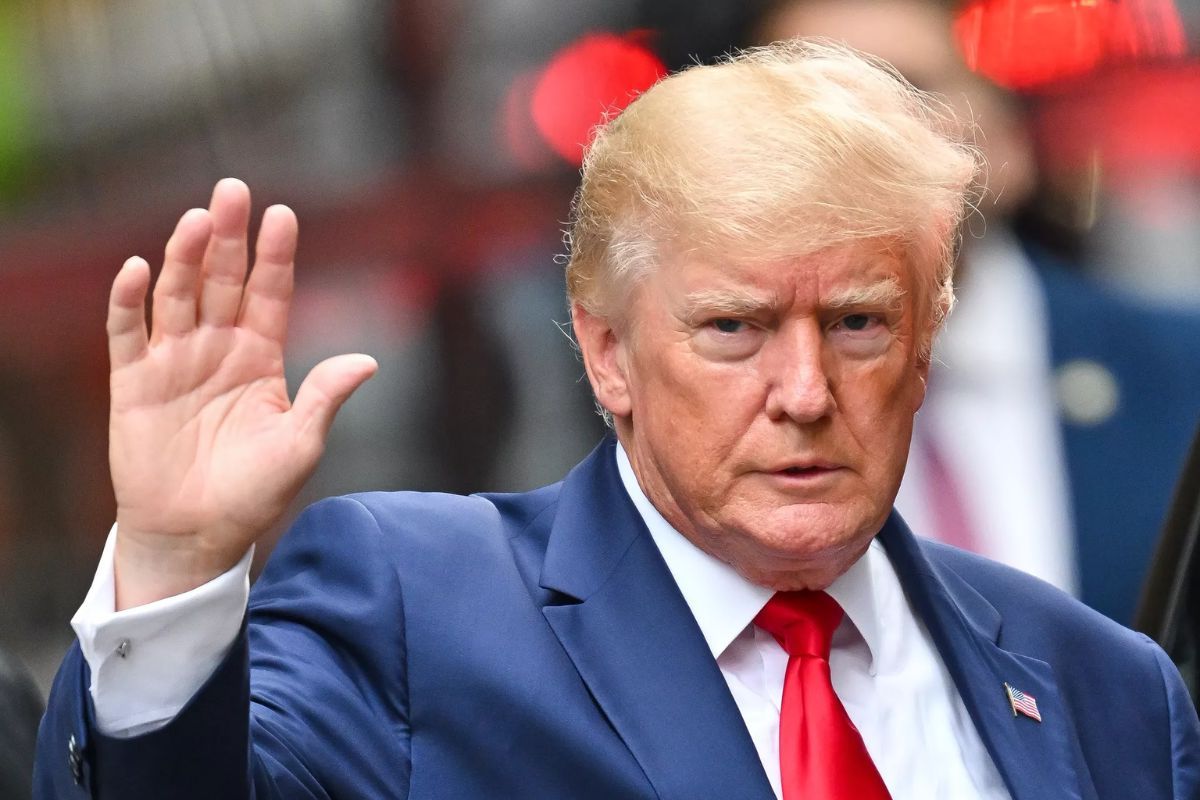 Earlier this month, a judge granted Trump’s request and banned the US government from reviewing or using the seized materials for its investigation until the special master’s independent review has been completed.

On Thursday, US federal Judge Aileen Cannon appointed Dearie and also ruled that the Department of Justice was not allowed to resume the review of the file.

The department had earlier said it would take the case to an appeals court if Judge Cannon ruled against their request.

The ongoing criminal investigation of the Justice Department will now be slowed because the government cannot review or seize materials for its investigation until the special master’s review is completed.

The Department of Justice resisted Mr. Trump’s request saying that any presidential records seized in the FBI’s 8 August search of Mar-A-Lago “belong to the United States, not to the former president”. It is not clear how long the special master’s review will take.

Some of the documents, according to Trump’s lawyers, are protected by attorney-client privilege, a provision in US law that allows people to keep conversations with their lawyers private.

His legal team has also claimed “executive privilege” over the documents, which allows presidents to keep certain communications under wraps.

However, some legal experts argue that these moves are merely a tactic to delay proceedings since the documents have already been looked at.